Learn how to move the
home comfort needle!

From a Certified Pro 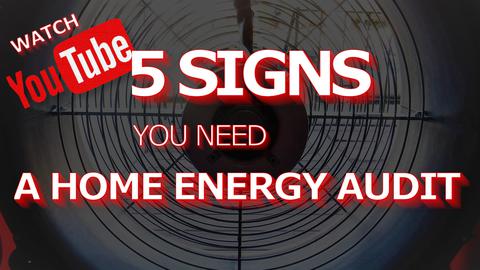 Trust us to put all the pieces together right!
©2022 Hometrust Remodeling | All Rights Reserved

An Energy Auditor's Purpose
"Energy auditors visit residential buildings and talk to owners and residents.  They inspect, test, and measure to decide what energy-efficient retrofits are practical and cost effective." Residential Energy